We watch Christmas movies during the holiday season but it’s all about romantic comedy movies known as rom-coms throughout February in celebration of Valentine’s Day. Rom-coms can be enjoyed by all couples and singles with some laughter that leads to love. 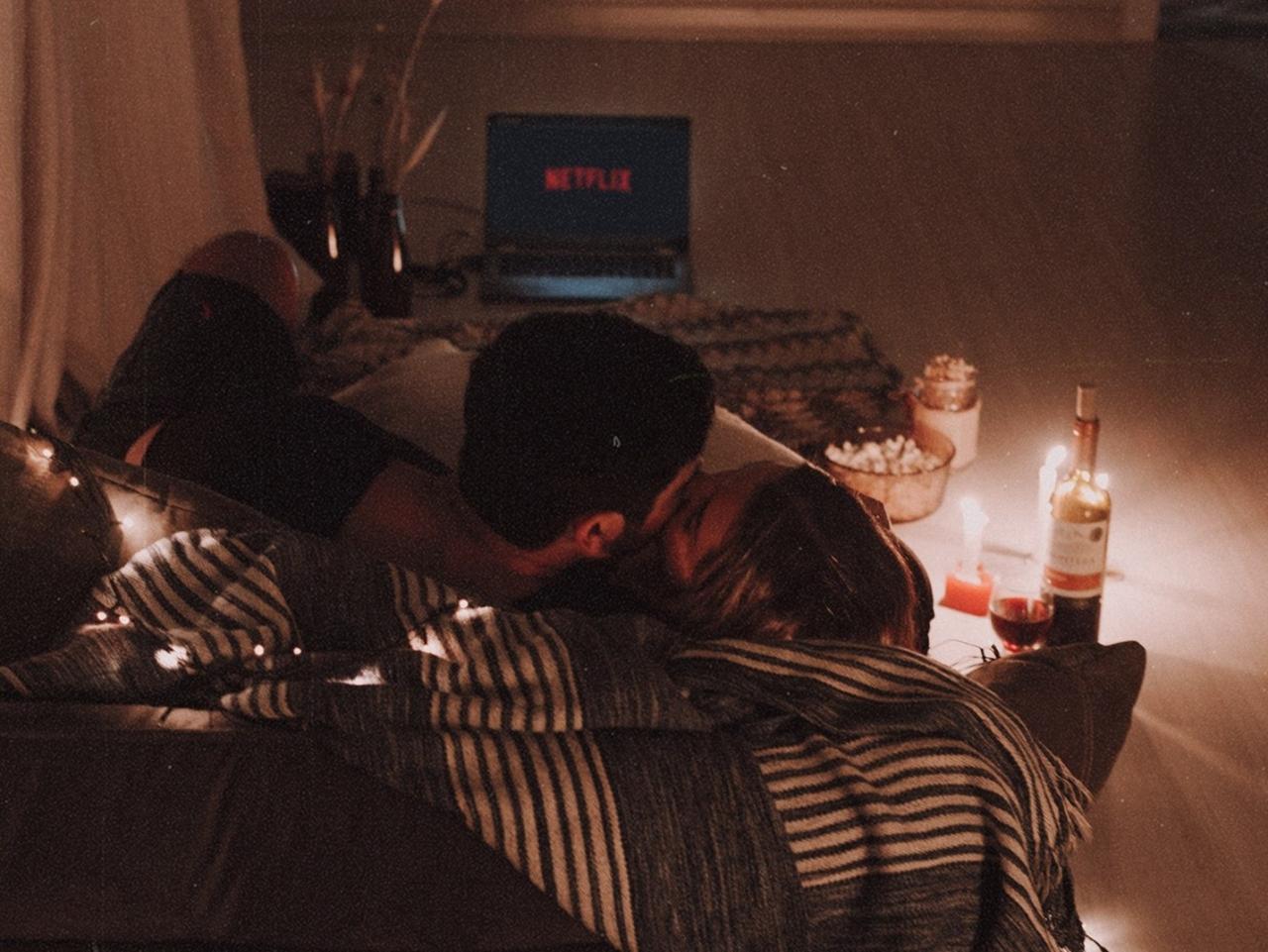 The 1998 rom-com “There’s Something About Mary” follows the story of Ted (played by Ben Stiller) who gets the chance to go to the highschool prom with his dream date Mary (played by Cameron Diaz) only to have one of the most embarrassing blunders and doesn’t even get to go to prom with Mary. After years of feeling embarrassed and missing his chance with Mary, he decides to track her down enlisting the assistance of a private investigator Pat Healy(played by Matt Dillon) with the hopes of reconnecting with Mary.
As Pat learns more about Mary, he grows interested and misleads Ted to learn everything he can about Mary to trick her into dating him and keeping Ted away. Trouble starts when Ted goes to visit Mary with an entangled web of lies in an attempt to win her over and face challenges every step of the way all to have a chance with his dream girl.

Similar to the beginning plot of “There’s Something About Mary,” Ryan Reynolds plays Chris Brander, an odd-one-out high school student that falls in love with his best friend Jamie played by Amy Smart, and confesses his love for her only to have his heartbroken with the dreaded phrase of Amy wanting to be ‘just friends.’ Chris leaves his hometown out of embarrassment to return ten years later after a glow-up working as a successful executive producer thinking he has everything he could ever want except for the girl that got away, Jamie. This hilarious film is also a sweet romantic journey between two close friends.

Drew Barrymore is a Hollywood legend since her debut as a child actress and developing into the queen of rom-coms. Like most rom-coms the beginning starts with the leading character Josie Geller (played by Drew Barrymore) being an outcast in high school with high hopes for romance being asked to go with her crush but is crushed when she realizes she was pranked. Years later, Josie is focused on building her career in journalism and has never been kissed.
The beginning is just the start as it becomes prevalent with Josie’s career being a junior copywriter for the Chicago Sun-Times newspaper leads to Josie going undercover as a high school student to research contemporary teenage culture. What starts out as an undercover assignment turns out to be a second chance for Josie to have her shot at popularity and relive her high school experience when she hits a bump in the road falling for her teacher.

This is one of the first series of rom-coms starring Adam Sandler as a rock star turned wedding singer Robbie Hart who is engaged to marry his fiancé Linda only to be left standing alone at the altar as Linda forsakes the wedding. Following Robbie’s heartbreak, he befriends Julia Sullivan (played by Drew Barrymore) who is planning her wedding after a long engagement with Robbie’s help.
As Robbie and Julia spend more time together, they slowly start falling for each other which is confusing as Julia is engaged to another man and Robbie is on the rebound from heartbreak. They try to profess their love to each other until they face an obstacle but ends with a special celebrity cameo starring Billy Idol who helps save the day.

A few years after starring in their first rom-com together with Adam Sandler as Henry Roth and Drew Barrymore as Lucy Whitmore reunites in “50 First Dates.” The movie is shot in the picturesque location of Hawaii with a bachelor veterinarian Henry meets Lucy at their local breakfast diner.
Henry hits it off with Lucy and sees her again the next day without realizing she has short-term memory loss, not remembering she previously met him. Lucy’s family pretends to relive the same day every day for the sake of her memory loss until Henry decides to find a way for her to remember him using videotapes and he gets closer to her by literally going on 50 first dates.

This movie is about, you guessed it Valentine’s Day with a star-studded cast of characters with interconnected stories between Los Angeles residents that go through highs and lows of love in a single day. This unique rom-com features a variety of relationships with connections to old flames, first dates, youthful crushes, and longtime commitments.